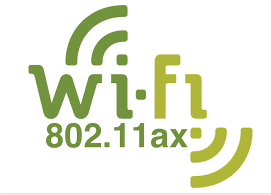 802.11ax is supported by several commercial products, including a Charter home router and a Ruckus access point, with more in the pipeline. The latest enhancement to Wi-Fi features uplink and downlink OFDMA, 8×8 multi-user MIMO and 1024 QAM.
Wi-Fi Alliance President and CEO Edgar Figueroa characterized the branding refresh as meant to be more consumer friendly than the IEEE designations. “For nearly two decades, Wi-Fi users have had to sort through technical naming conventions to determine if their devices support the latest Wi-Fi. Wi-Fi Alliance is excited to introduce Wi-Fi 6, and present a new naming scheme to help industry and Wi-Fi users easily understand the Wi-Fi generation supported by their device or connection.”
Earlier this year Dennis Huang, director of product marketing for Ruckus, an Arris company, told RCR Wireless News Wi-Fi 6 marks a shift from a “contention-based resource allocation protocol” to “deterministic Wi-Fi.” 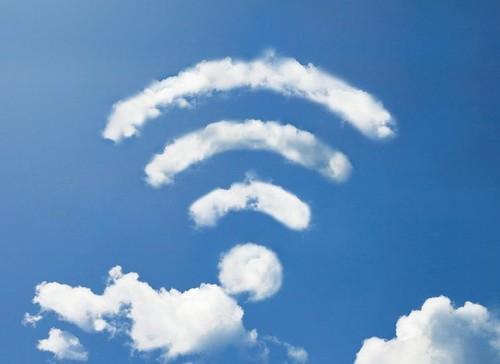 So what does that mean for an end-user? Huang pointed to trial activities in a stadium and in train stations in Japan. He said when there are around 1,000 access points and tens of thousands of clients, the Wi-Fi network is constantly being probed regardless of whether the probe is coming from someone who intends on connecting to the network. In the train station example, there are some people hanging out in the station wanting to connect to Wi-Fi. But there are many more people walking in and out of the station simply probing the network but not connecting. “That scenario causes a lot of problems for Wi-Fi. Wi-Fi has to effectively respond to all these beacons and probe requests. This transient time management does a bunch of things behind the scenes but one of which is almost ignoring these transient clients that don’t have the intention of connecting to Wi-Fi so that availability can be provided to the devices that want to connect.”
Boingo Chief Technology Officer Derek Peterson has highlighted the role of 802.11ax in improving Wi-Fi performance in dense user scenarios. In a statement regarding the name change, Peterson said, “As we enter a new generation of connectivity, Wi-Fi isn’t resting on its laurels. We’re packing in new capabiliites that deliver blazing fast speeds, high throughput, ultra-low latency, enhanced security and new features like target wake time for a seamless connected experience across a wide range of use cases.”